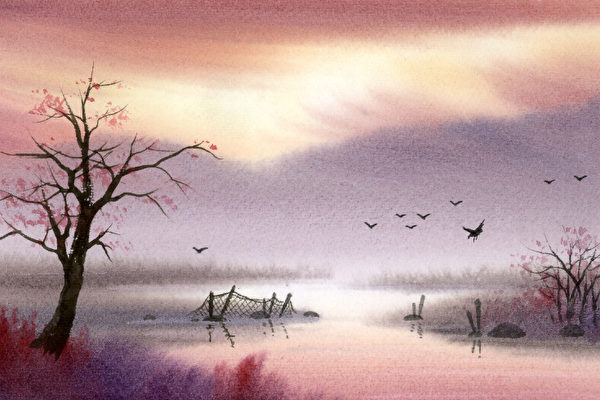 Whatever opinion we may have of the result of the ng contest (1869), there can be no doubt that this year, as in former years, there is a striking dissimilarity between the rowing styles of the dark blue and the light blue oarsmen. This dissimilarity makes itself obvious whether we compare the two boats as seen from the side, or when the line of sight is directed along the length of either. Perhaps it is in the latter aspect that an unpractised eye will most readily detect the difference I am speaking of. Watch the Cambridge boat approaching you from some distance, or receding, and you will notice in the270 rise and fall of the oars, as so seen, the following peculiarities—a long stay of the oar in the water, a quick rise from and return to the water, the oars remaining out of the water for the briefest possible interval of time. In the case of the Oxford boat quite a different appearance is presented—there is a short stay in the water, a sharp rise from and return to it, and between these the oars appear to hang over the water for a perceptible interval.

It is, however, when the boats are seen from the side that the meaning of these peculiarities is detected, and also that the tal distinction between the two styles is made apparent to the experienced eye. In the Cambridge boat we recognise the long stroke and ‘lightning feather’ inculcated in the old treatises on rowing: in the Oxford boat we see these conditions d, and in their place the ‘waiting feather’ and lightning stroke. By the ‘waiting feather’ I do not refer to what is commonly understood by slow feathering, but to a y pause (scarcely to be  when the crew is rowing hard) before the simultaneous dash of the oars upon the first grip of the stroke.15 And observing more closely—which, by the way, is no easy matter—as either boat dashes swiftly past, we detect the distinctive peculiarities of ‘work’ by which the two styles are severally arrived at. In the Cambridge crew we see the first part of the stroke done with the shoulders—precisely accord271ing to the old-fashioned models—the arms straight until the body has fallen back to an almost upright position; then comes the sharp drop back of the shoulders beyond the perpendicular, the arms simultaneously doing their work, so that as the swing back is finished, the backs of the hands just touch the ribs in feathering.

All these things are quite in accordance with what used to be considered the perfection of rowing; and, indeed, this style of rowing has some important good qualities and a very handsome appearance. The lightning feather, also, which follows the long sweeping stroke, is theoretically perfect. Now, in the case of the Oxford crew, we observe a style which at first sight seems less excellent. As soon as the oars are dashed down and catch their first hold of the water, the arms as well as the shoulders of each oarsman are at work.16 The result is, that when the back has reached an upright position, the arms have already reached the chest, and the stroke is finished.272 Thus the Oxford stroke takes a perceptibly shorter time than the Cambridge stroke; it is also, necessarily, somewhat shorter in the water. One would, therefore, say it must be less effective.

Especially would an unpractised observer form this opinion, because the Oxford stroke seems to be much shorter in range than it is in reality. There we have the secret of its efficiency. It is actually as long as the Cambridge stroke, but is taken in a perceptibly shorter time. What does this mean but that the oar is taken more sharply, and, therefore, much more effectively, through the water? 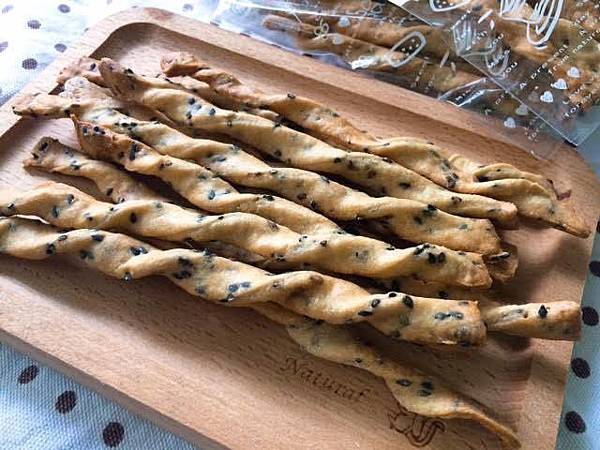